Ad Delivery Messenger Service has been serving the Entertainment Industry for over 40 years. This is our story! 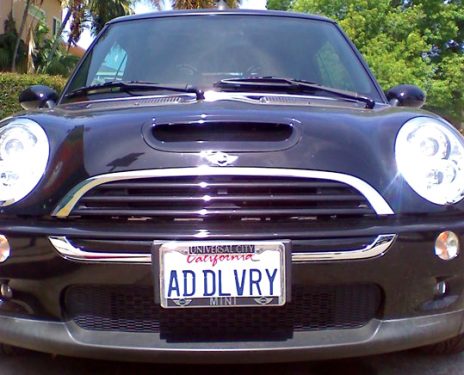 In 1976, Mike Drake was working at a printing company, where his responsibilities included dispatching deliveries to and from various clients in the Entertainment Industry. Many of the smaller companies complained that other Messenger Services would ignore their deadlines in favor of their larger clients. They were, however, very impressed with Mike’s concern for their own needs and deadlines. An Ad Agency owner was so impressed with Mike’s attention to detail, that he suggested that Mike form his own company… and Ad Delivery got its start.

Word spread quickly, and Ad Delivery began acquiring clients throughout the Entertainment Industry, including all the major studios. Mike would hire drivers that embodied the same care for the customer and their deadlines, leading the way for Ad Delivery to emerge as the “go-to” messenger service in the Industry.

Despite today’s ever-changing entertainment landscape, both new and current clients rely on Ad Delivery to service their Messenger needs.